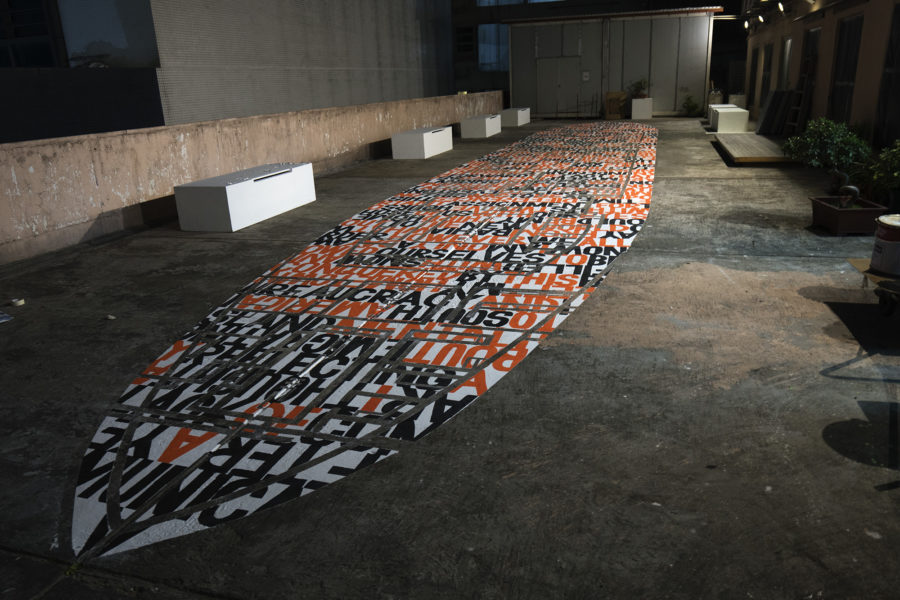 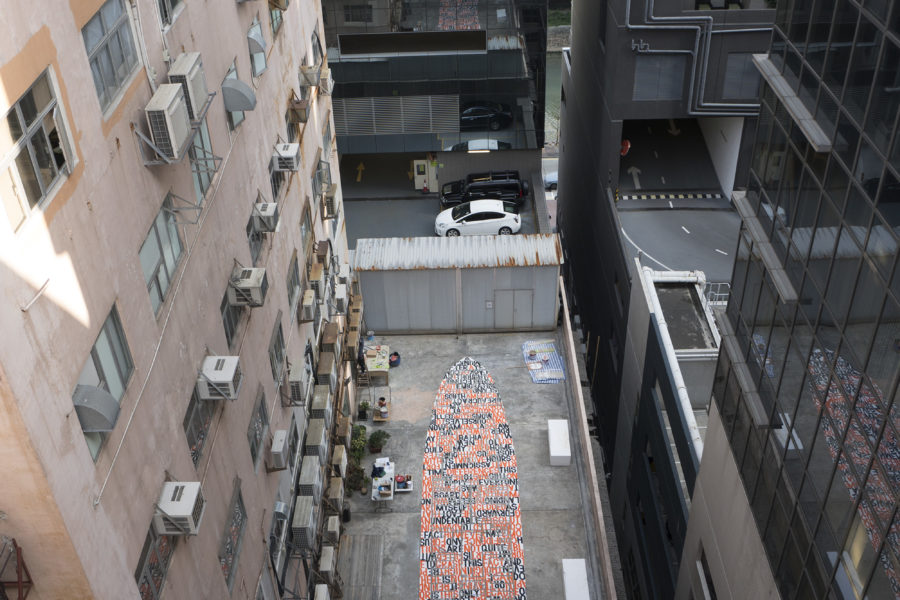 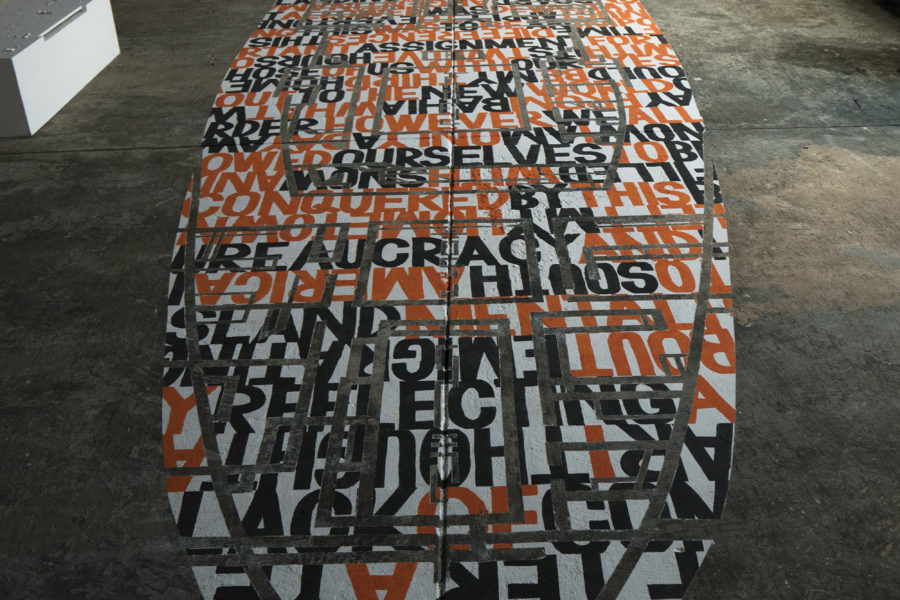 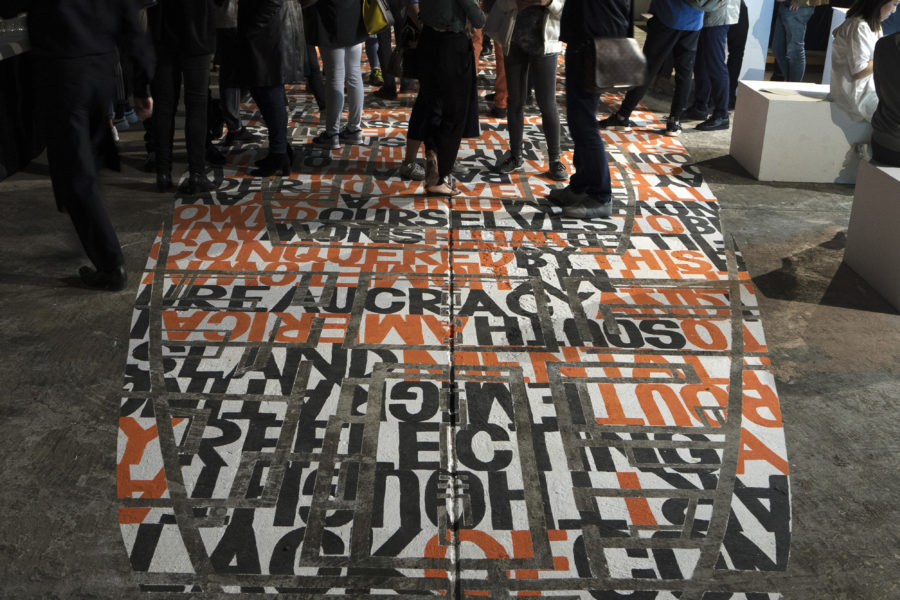 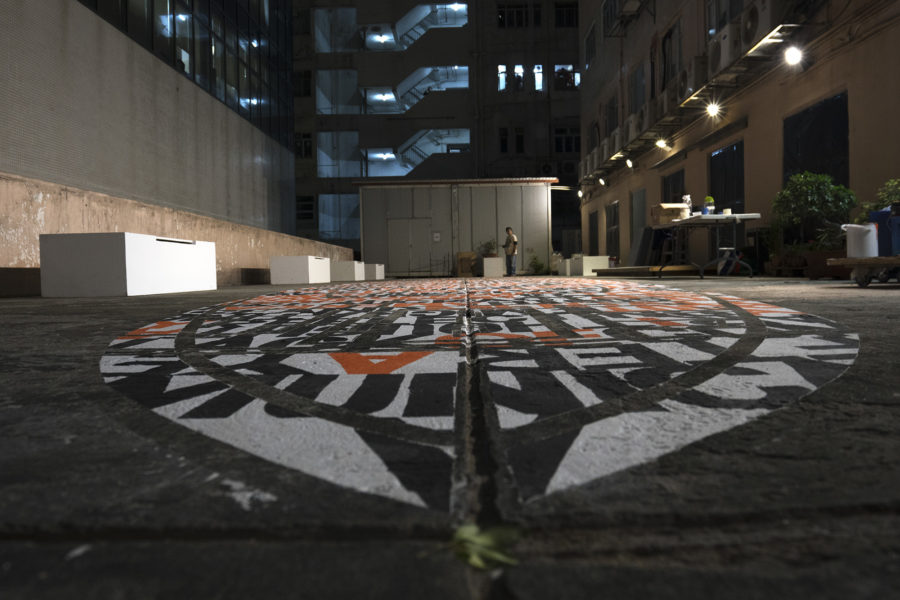 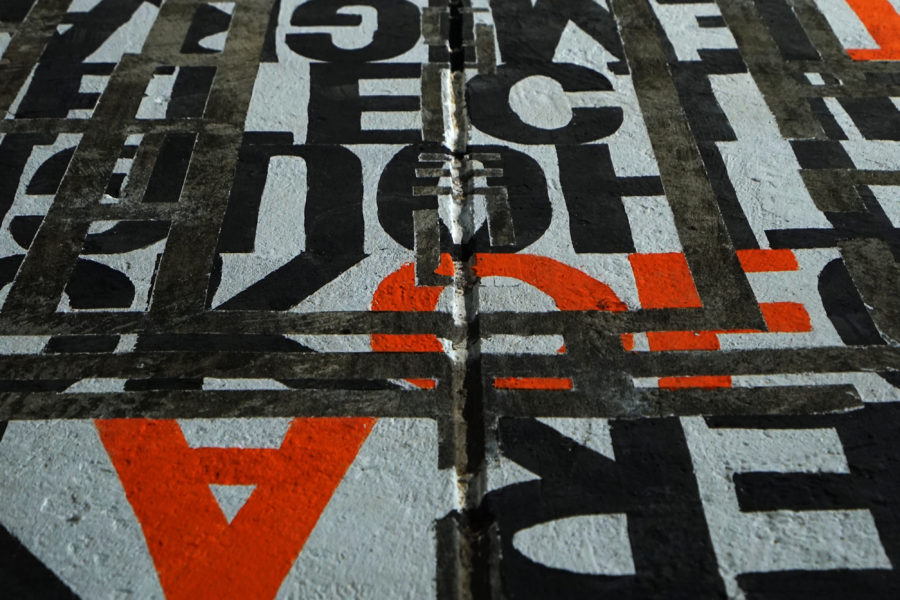 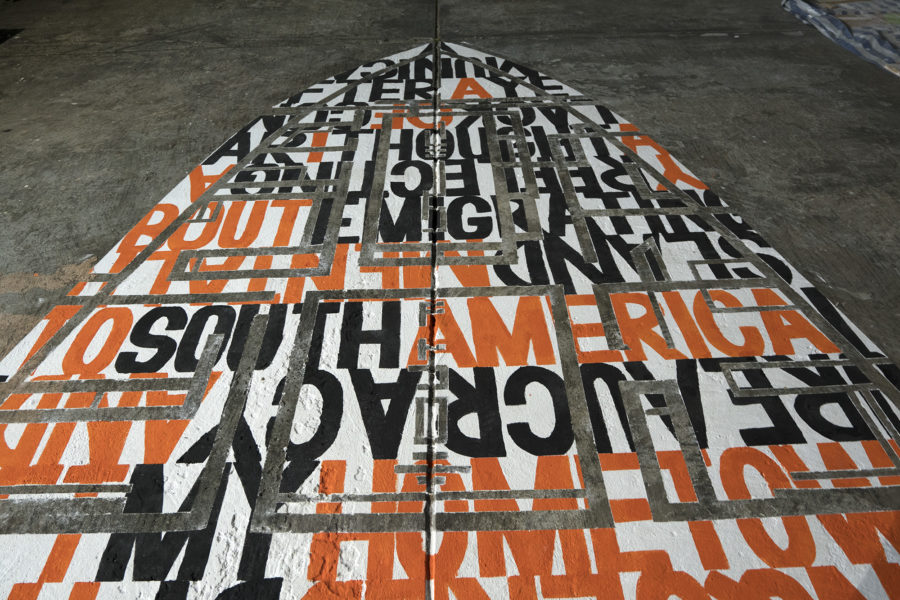 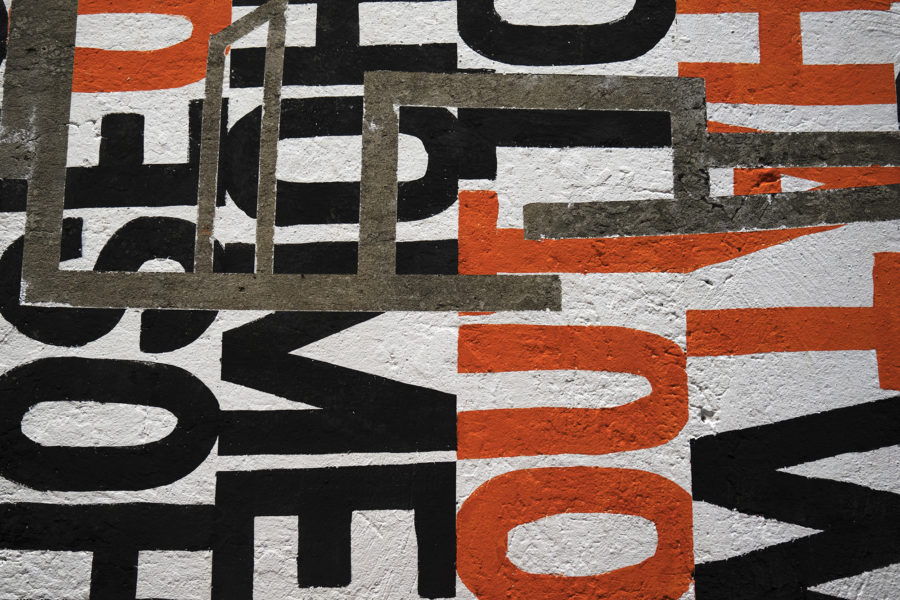 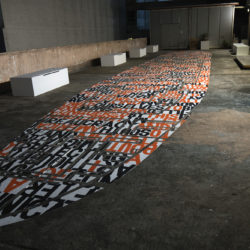 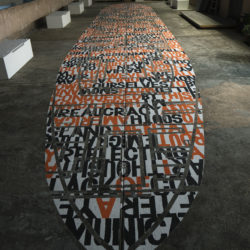 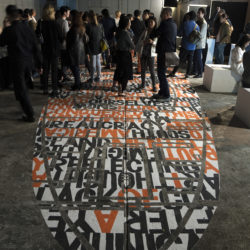 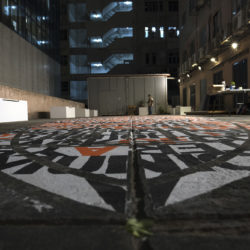 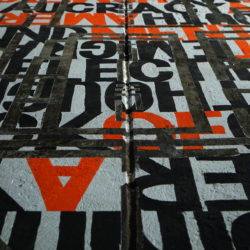 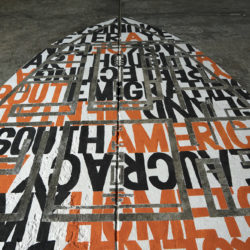 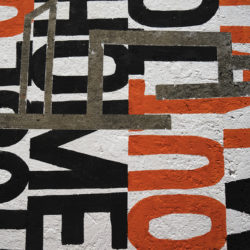 Having grown up as an emigrant of Japan and immigrant in Mexico, Germany and USA, i have become addicted to moving from one place to another both physically and mentally, always migrating between places of my memory,  my mind, and my heart. This process of emigration and immigration becomes heightened in the very moment when one is physically in motion. In the contemporary era, as the transportation becomes so fast, we are only granted this time half-day to a day at most, usually just sitting. In this moment, when you have already left (emigration) and have not yet arrived(immigration), you don’t belong to anywhere. There is only you and the rest of the people on board your mode of transportation. Going over time zones, the sense of times becomes irrelevant, somehow everything is static. With this detachment, one becomes hyper alert of the meaning of yourself in the world.

As an intent to capture this flux state of being, I have investigated and collected several editorials and articles that appeared on the self-published newspapers onboard Argentina-maru, the cruise ship that carried immigrants from Japan to Santos, Brasil from 1930s to 1960s part of 250,000 mass immigration of Japanese to Brasil which is now the largest japanese community outside of japan counting around 1.5 million. The ship  debuted in the 1939 as a cruise ship dedicated to carrying Japanese emigrants to South America, however soon became converted to a aircraft carriers for the world war II only to end up as an target for Kamikaze attacks training by the end of the war.  The second generation was built soon after the war, and brought many immigrants to North and South Americas until its retirement in 1976. On a journey that lasted 40 days,  between emigrating their home, and quite not immigrating to their new destination, between excitement and preoccupation, the people on board had individually and collectively sought their sense of belonging, and wondered their place in the world.

Drawing upon the initial proposal by the curator Raphael Fonseca, the work captures the flux state of being between emigration and immigration while examining the very process of human migration constantly contradicting between the notion of escape and the notion of invasion both individually and collectively - something that has stayed the same throughout the history despite the changing geopolitical landscapes.

On the floor of the balcony in Osage Foundation, I will draw a cross/sectional blueprint of the second generation Argentina maru in 1/6.5 of a scale as an in-situ installation using texts recovered from the editorials on board the ship Argentina-maru.